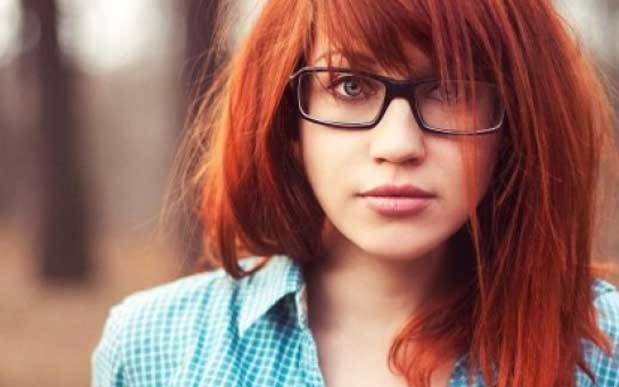 "′Secret′ of youthful looks in ginger gene," BBC News reports. Dutch researchers have found evidence that a gene associated with red hair ? the MC1R gene ? may also have an impact on how young or old a person looks for their age.

This study examined the facial appearance and genetics of thousands of Dutch elderly adults. The researchers found four DNA sequence variants in the MC1R gene were linked to perceived facial age. These variants were already known to be associated with red hair, pale skin and sun spots.

People who carried two copies of these variants looked almost two years older than people who didn′t carry any. Those who carried a single copy looked about one year older.

The researchers hope their findings may spark new leads into understanding the biological basis of youthful looks, and maybe even lead to new anti-ageing treatments.

However, this is some way off. There are likely to be various other genetic factors associated with ageing.

Of course, our genetics don′t provide the whole answer to youth and vitality. Our lifestyle and environment ? such as whether we drink or smoke and how much UV exposure we get ? have a massive influence.

All of these factors can cause premature ageing of the skin. Conversely, a good diet and regular exercise can help boost the appearance of your skin.

We can′t change our genetics, but we can change our lifestyle to give us the best chance of a healthy and happy life.

The study was published in the peer-reviewed journal Current Biology on an open access basis, so it is free for you to read online.

Three of the authors work for Unilever. The study says: "Although no products were tested, this work could potentially promote the use of anti-ageing products and lead to financial gain for Unilever."

Some sections of the media got themselves into a right muddle regarding the implications of the research, as several headlines imply that redheads look two years younger. This isn′t the finding of this research.

The study examined four variants in the MC1R gene that are known to be associated with red hair, pale skin and sun spots.

It found people who carried two copies of any of these four variants looked two years older. So, if anything, this seems to imply that the "ginger" variants were associated with looking older, not younger.

But it′s not as simple as this. The variants were lumped together, so you can′t assess the effect of any particular variant combination, therefore muddying any specific links.

The researchers also don′t make any explicit links with hair colour or skin colour ? and argue age perception was independent of these variables.

Why the MC1R gene can have an influence on skin appearance therefore remains a mystery.

What kind of research was this?

This genome-wide association study involved a large cohort of Dutch people of European descent. It aimed to identify genes linked to perceptions of facial ageing and wrinkles.

As the researchers say, the desire to look young for your age is a long-standing one, which is likely to be due to its associations with health and fertility.

However, the biological basis of why people look older or younger for their age isn′t understood. Understanding this could potentially be a step towards the development of new anti-ageing therapies.

What did the research involve?

The first part of the study involved participants of the Rotterdam study ? an ongoing follow-up cohort set up in 1990 that has included 2,693 elderly Dutch Europeans.

Researchers of all ages, mainly British, looked at front and side photos of their faces and guessed their age to fit within five-year age bands.

The researchers then analysed participants′ entire DNA, looking at more than 8 million single letter variants ? single nucleotide polymorphisms, or SNPs ? in the DNA sequence to identify those that had the strongest link with perceived facial age.

What were the basic results?

In the Rotterdam cohort, the researchers identified several DNA variants on the MC1R gene that were significantly associated with perceived age, after adjustment for age, sex and wrinkles.

Four of these MC1R DNA variants were highlighted as markers for further study, given that they have been previously associated with red hair, pale skin and age spots.

In the Leiden and Twin studies, they confirmed the association with these four MC1R DNA variants.

The link seemed to be consistent regardless of sun exposure and skin colour, but was weaker for darker skin tones.

How did the researchers interpret the results?

The researchers concluded that, "A role for MC1R in youthful looks independent of its known melanin [pigment] synthesis function is suggested.

"Our study uncovers the first genetic evidence explaining why some people look older for their age and provides new leads for further investigating the biological basis of how old or young people look."

As the researchers rightly say, the quest for prolonged youth and vitality is a longstanding one. This study uncovers another possible genetic reason why some people of the same age may look slightly older or younger than each other.

The researchers hope their findings may spark new leads into understanding the biological basis of youthful looks, and maybe even one day lead to new anti-ageing treatments.

The findings will undoubtedly provide a valuable contribution to the science of ageing, but we shouldn′t assume that DNA sequence variants in the MC1R gene give the whole answer.

There are likely to be many other unexplored genetic variants that have a link with ageing, maybe with greater or less of an effect than the variants studied here.

Of course, our genetics don′t give the whole answer to youth and vitality. Our lifestyle and environment ? such as our diet, the amount of exercise we take, whether we drink or smoke, and how much UV exposure we give our skin ? have a massive influence.

Another factor to consider is that this study was only looking at perceived ageing on account of how the person′s face looked. Looking more youthful may not necessarily correlate with good physical health and fertility.

If new anti-ageing treatments are developed, they will be some way down the line, and one thing we can′t change is our genetics.

What we can change, though, is our lifestyle to give us the best chance of a healthy and happy life.

Find out how becoming more active can boost both your mental and physical wellbeing ? so even if you don′t look younger, you could end up feeling younger. 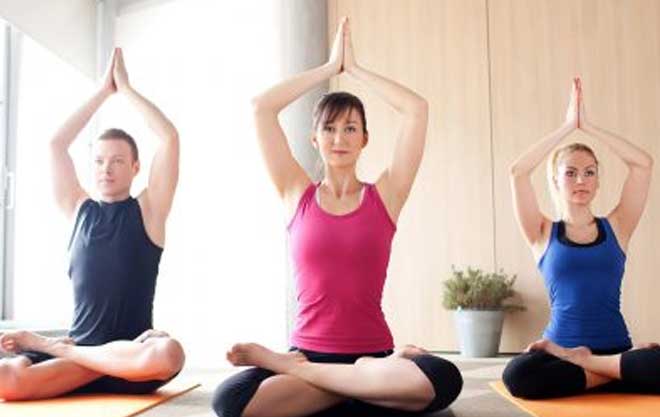 5 Yoga Poses that Can Give You a Glowing Skin 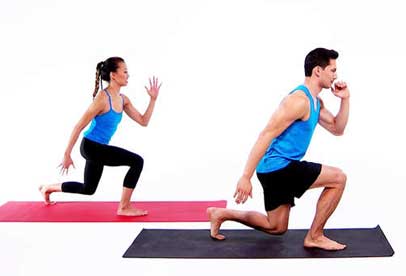 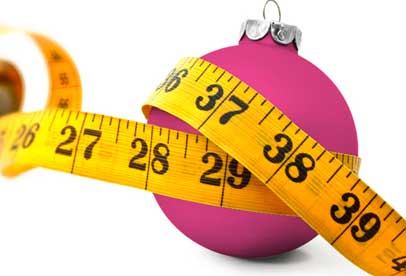 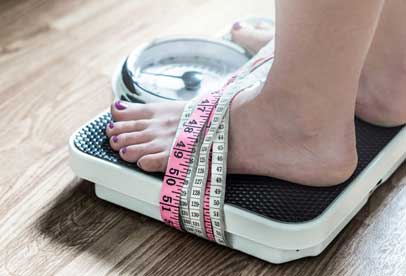 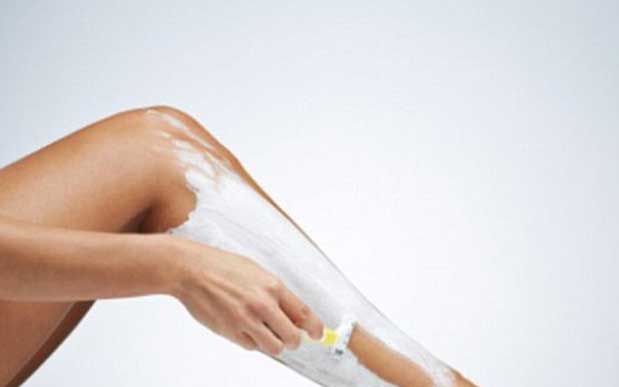 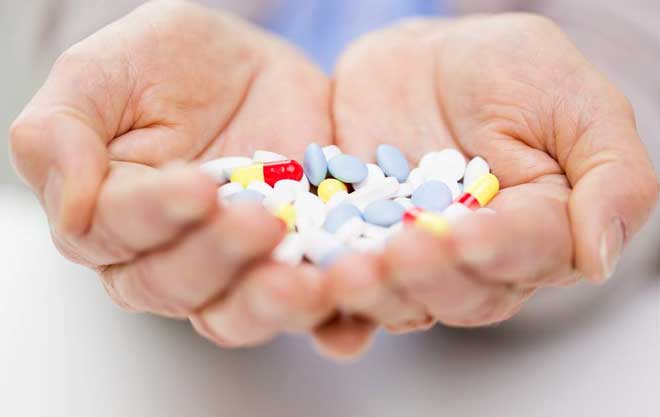 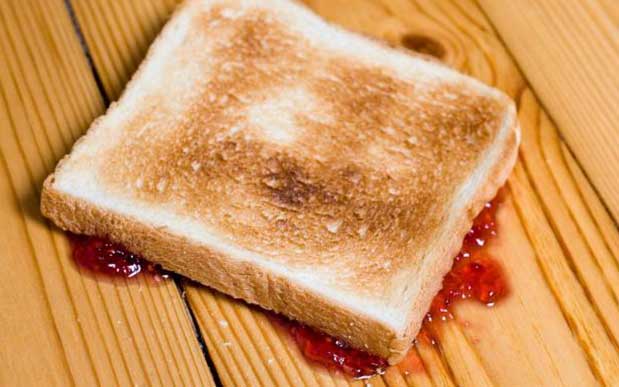 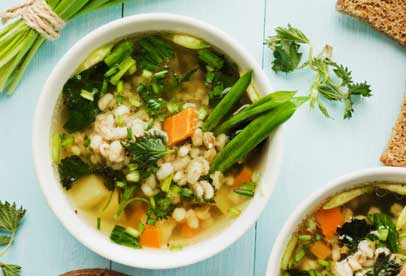 The health benefits of popular foods