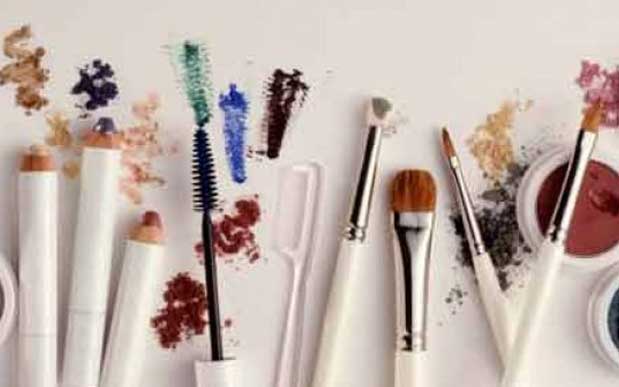 A fifth of women hoard their make-up for more than five years, risking blood poisoning, urine infections and gastroenteritis, a survey has found.

Some 25 per cent of those polled admitted to keeping their mascara for up to one year, despite warnings by health and beauty experts to replace it every three months.

And 20 per cent said they keep their cleanser for at least one year ? twice as long as recommended.

Almost 10 per cent use lipsticks more than three years old ? two years beyond its expiration date.

After testing five products including a blusher, foundation and lip gloss, researchers discovered enterococcus faecalis bacteria ? one of the mains cause of meningitis.

Other potentially-deadly bacteria found included eubacterium, which causes bacterial vaginosis and aeromonas, one of the causes of gastroenteritis and wound infections.

Researchers also discovered staphlyoccocus epidermidis, a nasty bug which is resistant to antibiotics as well as propionibacterium, one of the main causes of acne and other skin conditions.

And while the new survey, carried out by beauty company LiB Group, highlighted the health risks of keeping make-up past its sell by date, having a professional makeover fared little better.

Some 7 per cent of those questioned said their makeover experience was ′horrendous′, with one woman contracting viral conjunctivitis afterwards.

This to a detached retina - which can cause blindness.

Another likened her new look to ′Malibu Barbie′ adding ?there was a lot of pink? and a third claimed she ended up looking like a ′jaundiced drag queen′.

An over-enthusiastic makeover with an eyebrow pencil by one in-store beautician led to one woman questioned to observe ′my eyebrows were made to look like the Nike logo′.

Katie Tillard, Chief Operating Officer for LiB Group said: ′We all have one or two unusual items in our beauty collection but it?s clear from this research that lots of women also keep stuff they just don?t use.

′We advise that women should listen to their friends when it comes to the latest beauty recommendations, and should try sample sizes so that if you don?t end up liking it, you?ll be saving on space in your make-up bag and money in your wallet,′ said Ms Tillard.

The poll also revealed the most unusual items women keep in their make-up bags, including horse shampoo, KY jelly ′to use as hair gel′, a screwdriver and cat biscuits.

The research questioned 5,000 women across the UK about their beauty habits.

One woman said: ′I use cat biscuits to distract my cat whilst I try to do make-up. He likes to play with the brushes,′

Another confessed to keeping a tube of haemorrhoid cream handy ? to rub on the bags under her eyes.

The survey suggested women?s habits are evolving when it comes to shopping for cosmetics, with over half (51 per cent) questioned saying they also now use the internet to purchase beauty products. 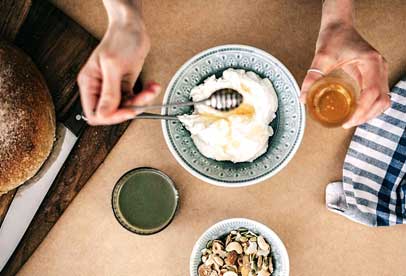 Is This the Best Diet for Post-Menopausal Women? 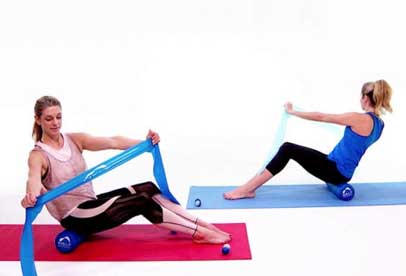 This Yoga Flow Will Instantly Boost Your Mood 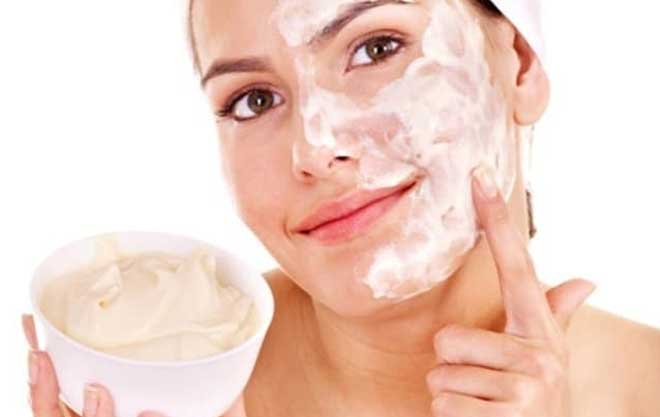 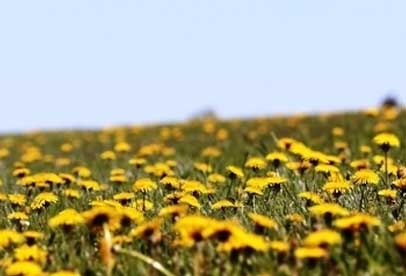 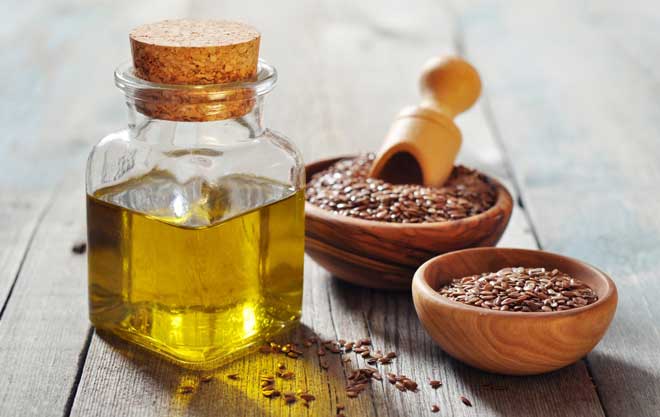 10 Ways To Use Sesame Oil For Beautiful Skin 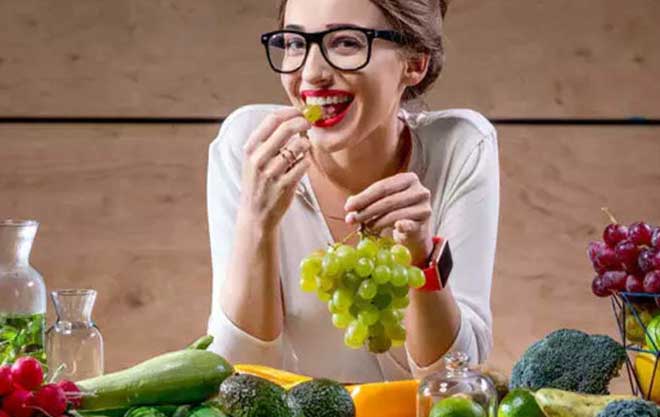 4 Superfoods for a Healthy Looking Skin 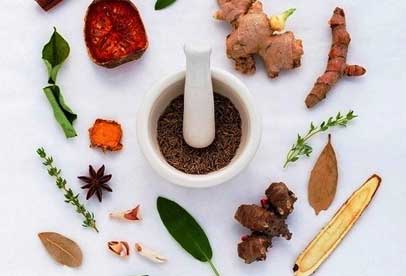 ★How you should wash your face?