Even if we wore handloom once a week, says Siva Devireddy, founder and managing director of GoCoop, an online global marketplace for weavers, it will create work for millions of artisans.

"Handloom should be made a mainstream product, people from across strata should be able to enjoy it," he says. "If you go to villages in the South, you will be able to see people wearing Ikat and Ilkal. Isn?t that craft as well? People are wearing handloom, and it is not completely unaffordable. However, it is important to make sure quality and design are maintained and that means it is going to be more expensive. Still it should continue to be a mainstream product."

This is what has been driving the six-year-old enterprise, which has now built a network of over 350 weaver groups and cooperatives across 10 states, reaching out to over 85,000 weavers. Their interventions have largely revolved around the weaves in Andhra Pradesh, Tamil Nadu, Orissa, Madhya Pradesh, Karnataka, West Bengal, and Bihar. They are now moving further North to regions such as Uttar Pradesh and Himachal Pradesh.

One of their latest collections of saris, ′The Ilkal Saree Project?, was also featured at the Lakme India Fashion Week. The project, which brought in a ′monochrome twist? to the sari, sought to empower 80 women weavers in the Ilkal clusters of Karnataka through skill upgradation to ′catalyse job opportunities by creating sustainable and scalable livelihood opportunities?.

"Ilkal is one of the largest handloom clusters in Karnataka. The saris woven there (in the regions of North Karnataka) are typically meant for local consumption. Since local consumption is not very high, it is hard for the weaver to make enough in wages. Unless we can make these saris more suitable for the contemporary market, in cities, or in urban areas, it will be hard for the weaver to fetch a certain price," explains Siva.

"We have tried to reimagine Ilkal saris to make them suitable for everyday wear, for women in urban areas, even for working women. We can then help weavers increase their wages. If the weaver doesn?t get this kind of value, he will not be able to practise the profession."

This project falls under GoCoop?s ′Good Loom? label, that presents woven fabrics for the contemporary market.

"It is an artisanal fashion brand for this generation. With craft as the tradition and the base, we are looking at how we can make good fashion by contributing to the community and to the environment. We have been working with menswear and saris so far. We hope to launch a women?s collection early next year."

This is important, according to him, because it is the consumer that keeps the artisan alive and such patronage dates back thousands of years.

"Patronising crafts has been part of our culture for a long time. Villages in Karnataka, for instance, have been supporting and adopting clusters for centuries. The Vijayanagara kings were known to have supported weaves such as the Molkalmuru," he says. "Today the designer is the important middle, consumers? needs are changing all the time. Women like to wear more ready-to-wear clothing. They want their saris to be more designed, more contemporary. The designer plays an important role in connecting consumer requirements, tastes, and preferences, with what artisans can produce."

GoCoop, therefore, also supports enterprising designers, by offering a platform for collaboration on projects, apart from having their own design (and merchandising) team. They are also working to further develop their online marketplace (they also organise flea markets and exhibitions, and work with entrepreneurs by supplying in wholesale).

"Our vision has been to build a tech platform, innovate on an e-commerce site that small artisans in remote parts of the country can use through their phones to start selling to the world," he explains. "Our platform is based on three components: mobile, web, and ERP. We are also working on services such as voice messaging, since most artisans aren?t very educated, where orders can be placed through voice messages. Small interventions like that could play a huge role. While we do product design and development, tech is our core. It is essentially what we are doing to bring social change." 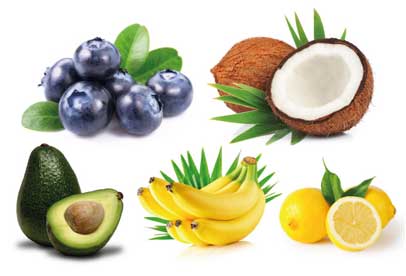 8 Fruits that Burn Fat: Include Them In Your Diet For Great Health Benefits 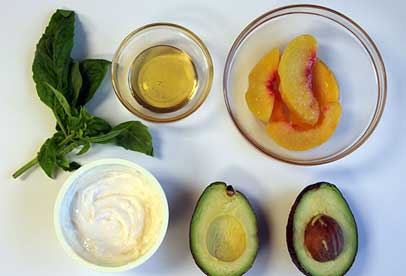 Why You Need to Start Combining Avocados and Peaches 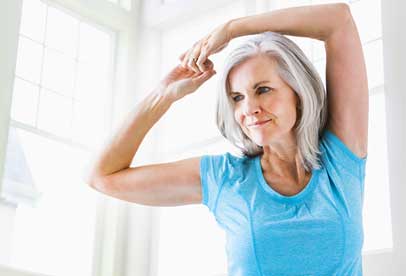 The Simple 20-Minute Habit That Could Save Your Life 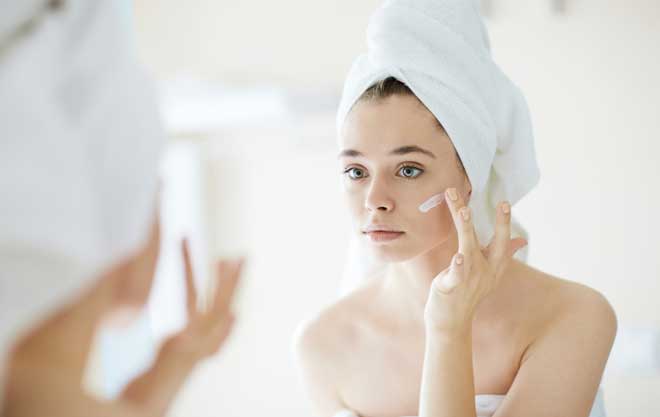 
Fasting might be good for your healh, research says 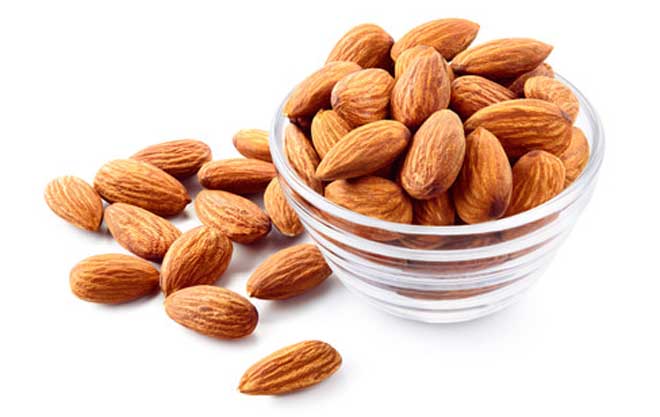 Correlation Between Almonds and Weight Gain